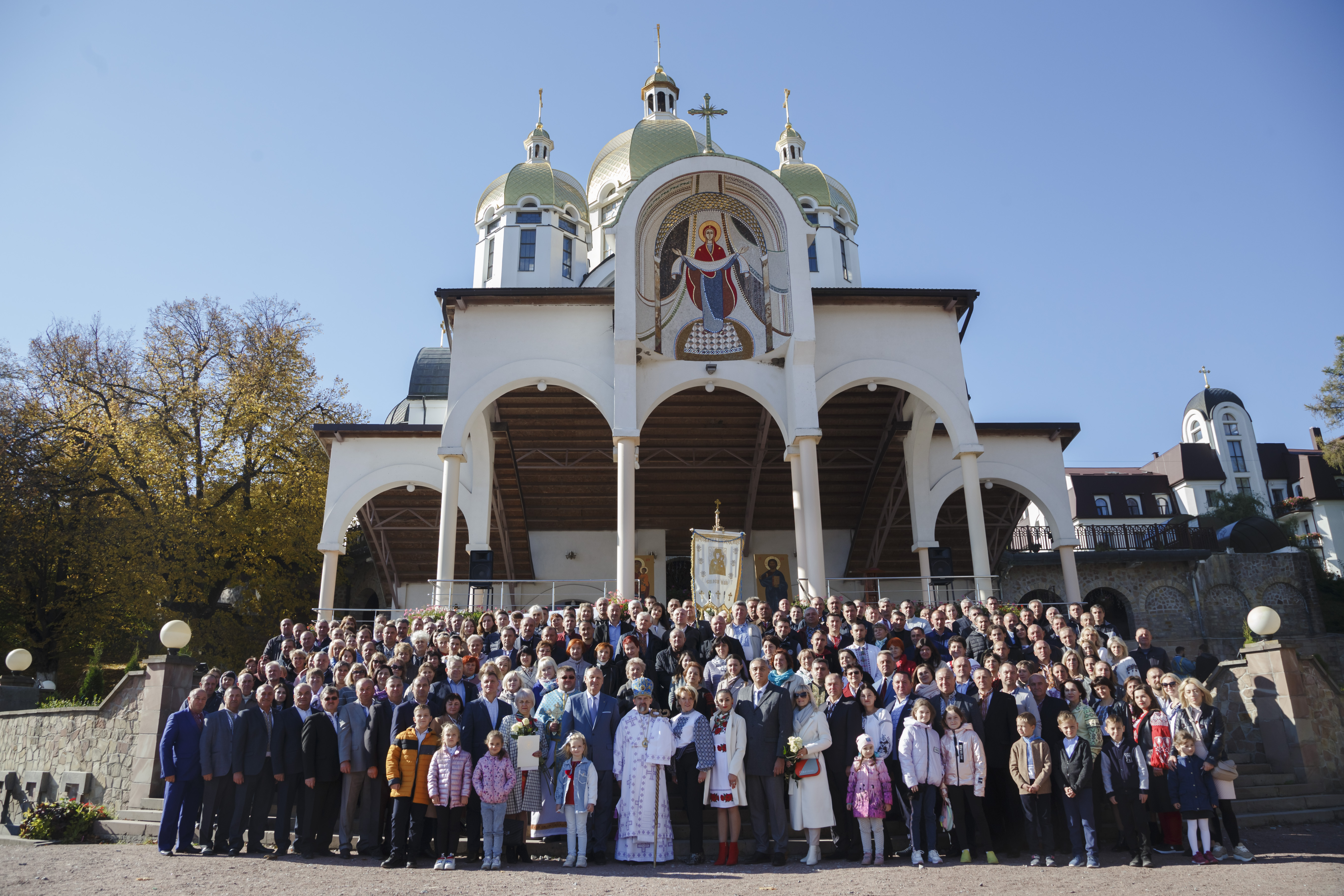 Professional Pilgrimage of Gas Workers of the Region to Zarvanytsia

Unspeakably bright atmosphere prevailed in the Marian Spiritual Centre in Zarvanytsia, yesterday on October 3, 2021, where a professional pilgrimage of gas workers took place. This event is annually dedicated to the Day of Oil, Gas and Oil Refining Industry Workers, which is celebrated on the second Sunday of September.

Already symbolically, Bishop of Ternopil-Zboriv of the Ukrainian Greek Catholic Church Cyrus Theodore Martyniuk conducted the Divine Liturgy, blessed the audience for good deeds, wished health and longevity for many years. The bishop noted that this day is the first Sunday after the Feast of the Exaltation of the Holy Cross, and this added even more solemnity and spirituality to the common prayer of the pilgrims.

Colleagues were greeted by the chairman of the board of the company Oleg KARAVANSKYI. He noted that out of 1,050 settlements in Ternopil Region, 923 are currently gasified. This became possible also due to the fact that here, in the holy place, in Zarvanytsia, every year gas workers ask for the Blessing of the Lord for good deeds. According to Oleg Ivanovych, gasification of Zarvanytsia branch was very important for Ternopilgaz, and the company managed to do this in 2005. Then the village Zarvanytsia and 13 surrounding settlements received the long-awaited warmth of the blue light.

After the joint prayer, the best employees of the company received well-deserved awards on the occasion of their professional holiday, namely: Metropolitan Certificates of Appreciation, honorary awards of I, II and III degrees of NJSC Naftogaz of Ukraine, diplomas of NJSC Naftogaz of Ukraine, Diplomas and Acknowledgments of the PrJSC “Ternopilgaz”, Honorary awards, diplomas and Letters of Gratitude of the united trade union organization.

They were first presented in the square of the Marian Spiritual Centre. 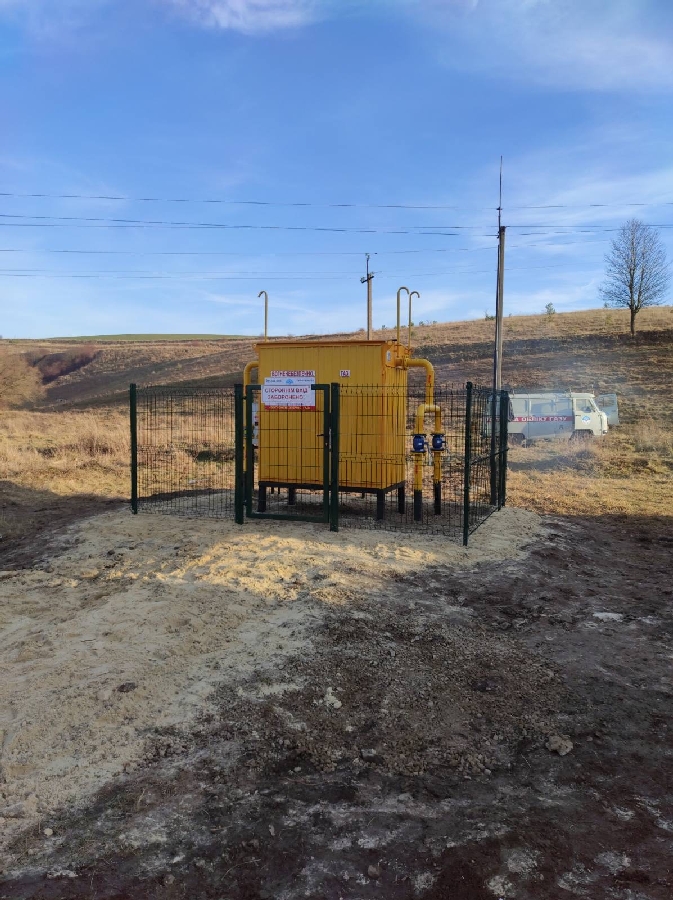 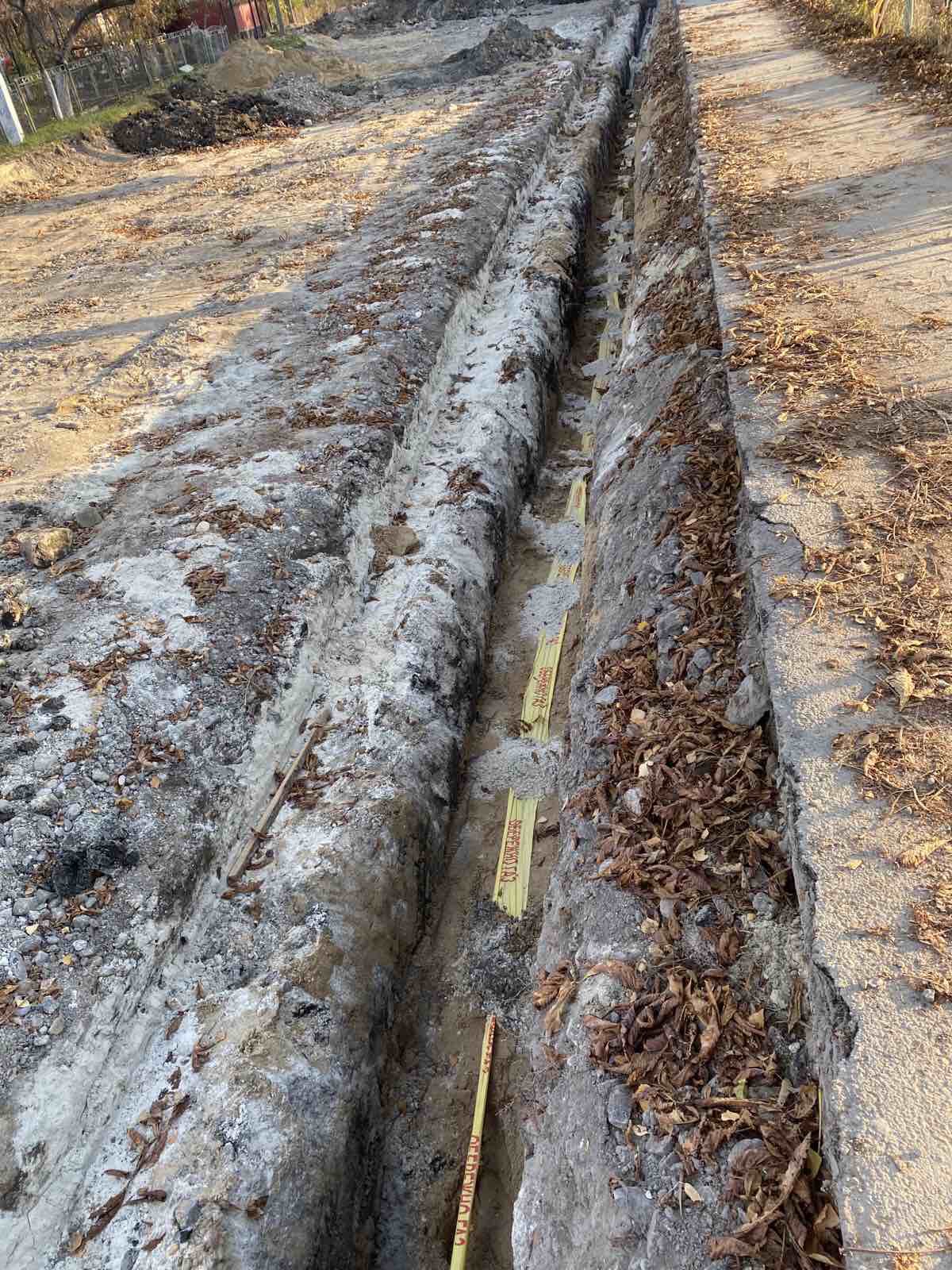