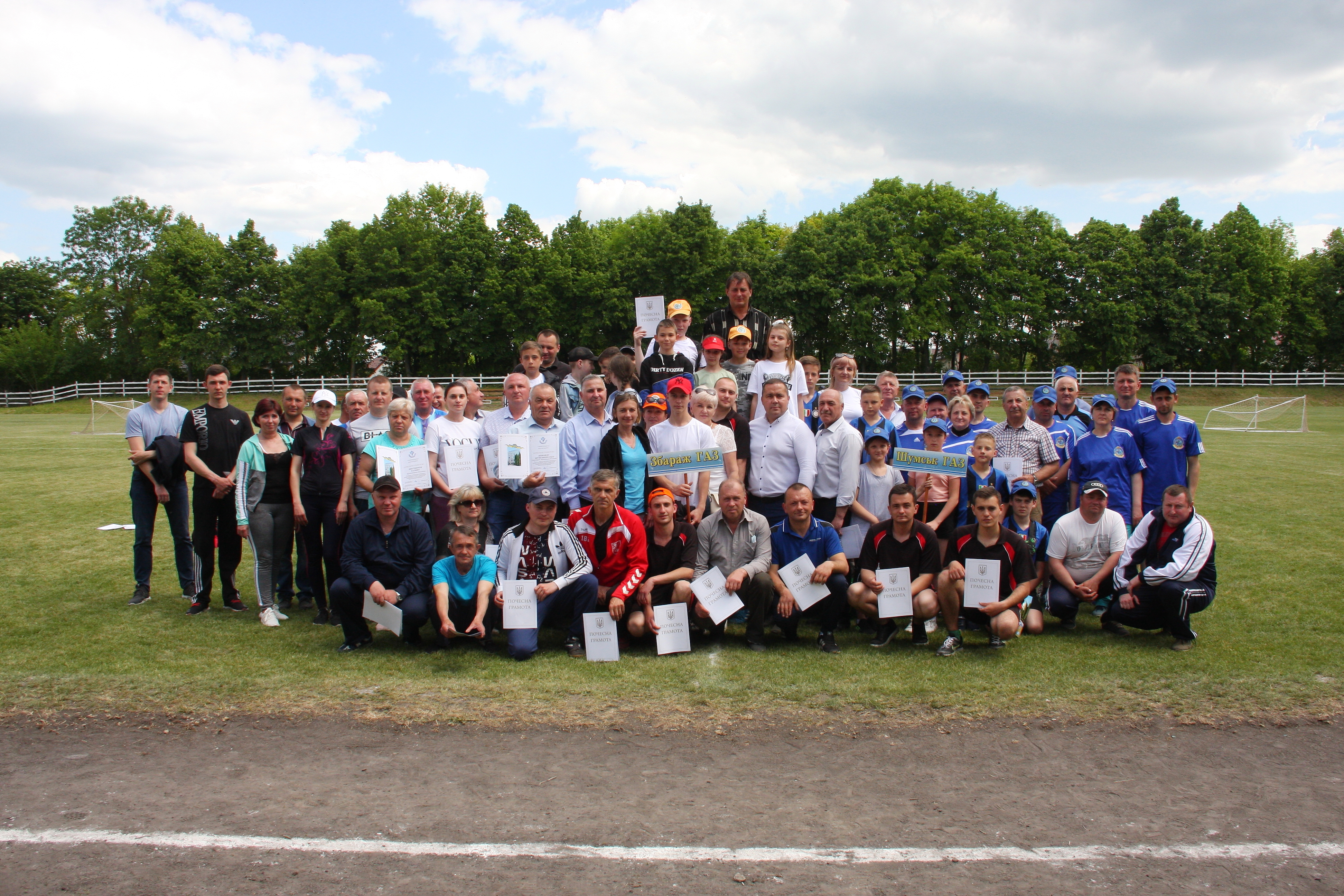 This year’s sports and athletic contestwas held in accordance with the updated regulations, as the COVID-19 pandemic made its adjustments to the normal life not only of the company, but also of every inhabitant of our region.

As the chairman of the organizing committee Oleg Karavanskyi noted, “the main goal of the competition is not only to promote physical culture and sports among gas workers, promote a healthy lifestyle, but also to involve gas workers of Ternopil Region and their children and grandchildren in active sports. This is our joint holiday, where we determine the best athletes of the region. And the symbol of the Games - lighted fire - adds significance to the event, which unites generations of gasmen.

The Games were held with the support of the jury under the leadership of the judge of the international category, the chief judge of the competition Volodymyr Pryimak. They determined the winners in 8 sports: arm wrestling, weightlifting, athletics, checkers, mini-football, table tennis, and darts.

According to the protocols of the competition, the winners in the team standings were:

Summing up the results of the zonal competitions, the chairman of the united trade union Taras Grytsiuk thanked the participants of the Games and presented the Diplomas, noting that not only the teams of the municipal authorities and departments, but a friendly family of gasmen won the competition. And only the chosen ones from the best will take part in the regional and All-Ukrainian sports contests. 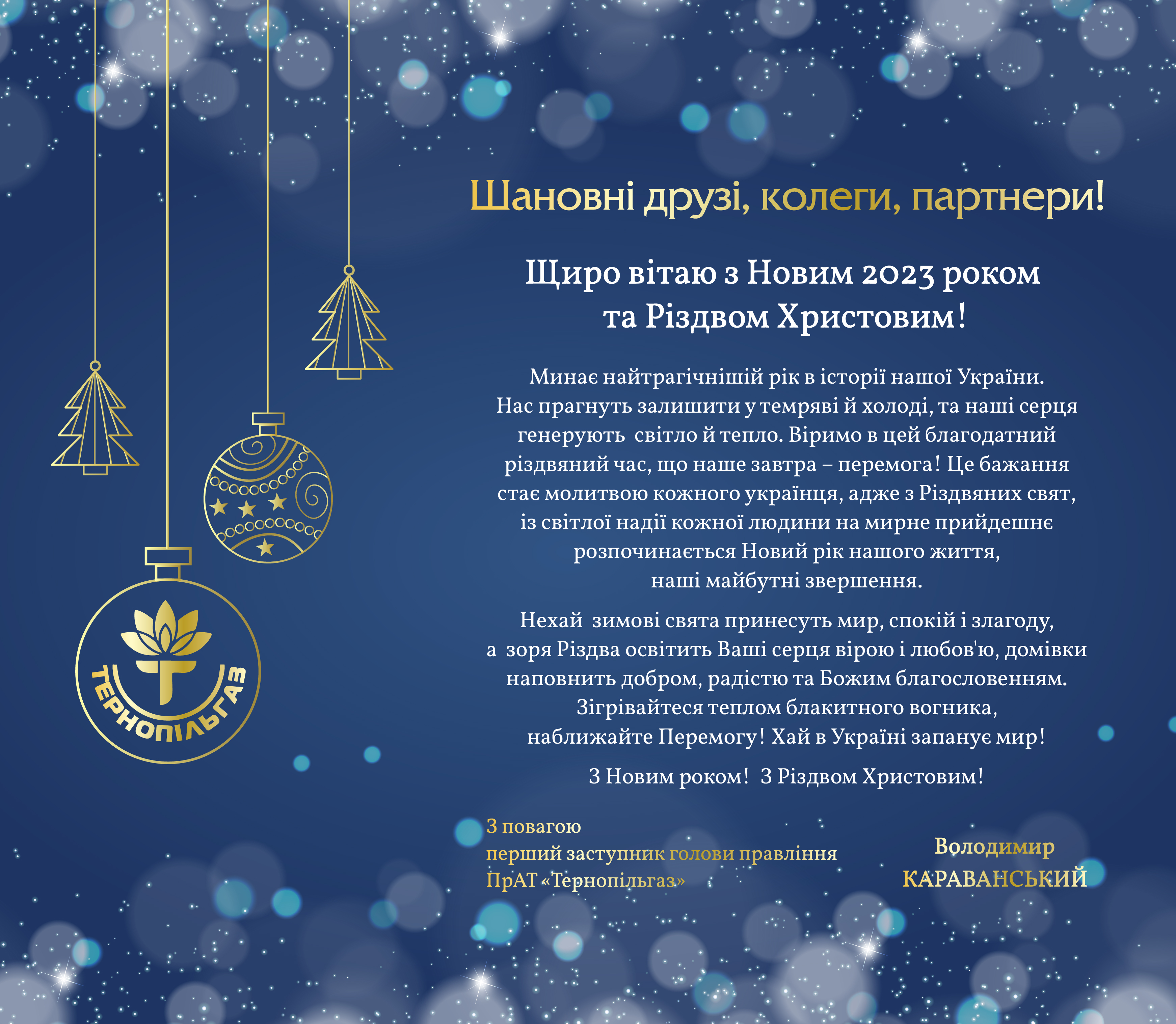